MONDAY, June 22, I parked in my regular space by the moat at the Gas Station Chicken Store. As I glanced out the window, I saw a PENNY waiting for me! The glint of the sun was just right. Not so much for my picture, though, since clouds took over. 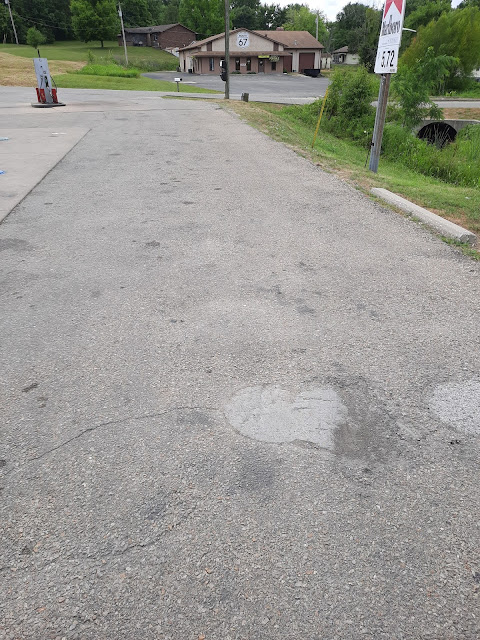 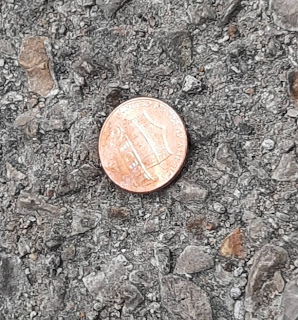 It was a face-down 2020 pretty penny. Into my shirt pocket it went!

At my next stop, Orb K, I spied ANOTHER penny on my way inside. 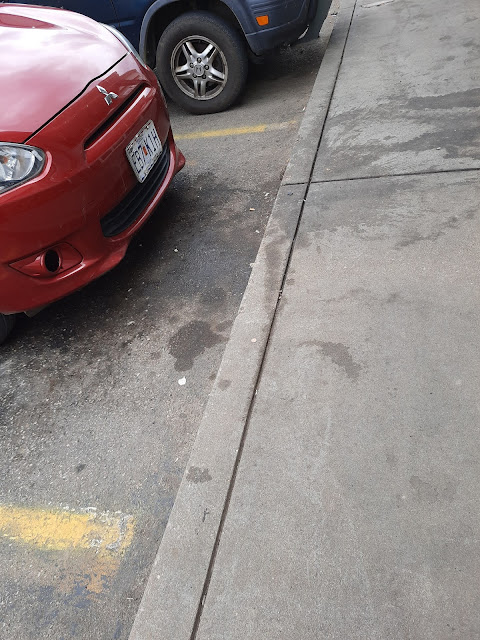 Good thing I picked it up and put it in my left pants pocket! Because when I came out, two women were standing there, car hood up, bent over, peering at their engine. It would have felt wrong to stand behind them taking a picture! 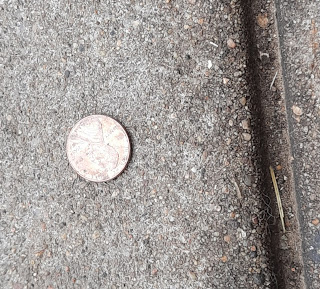 Once inside, I went to peer at the scratcher selection, which is on a board, leaning against the front window. It's quite awkward for the nearsighted, who can't see the numbers to select when standing in line at the far-right register. My mind made up, I went to get in line. Which was backed up along the cold food bin. I cut across by the chips. 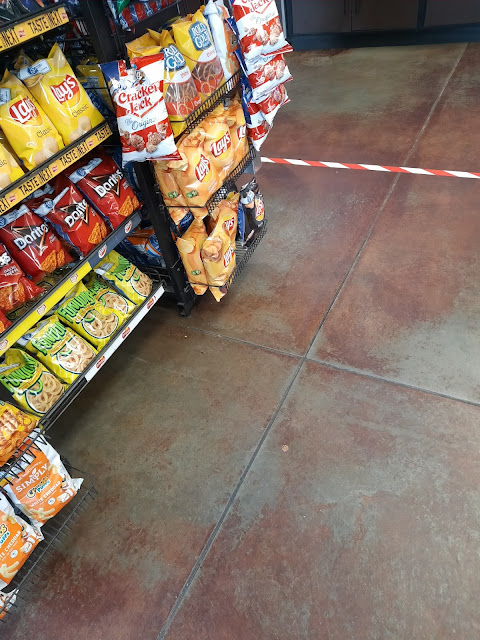 Well! Looks like a certain Lincoln was expecting me! 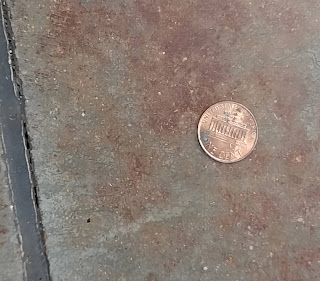 A face-down 1986 Lincoln, to be exact. Into the right pants pocket for him!

Wouldn't you know it! When it rains pennies from heaven, it pours. An here I was now, deluged at the register, with a dime! 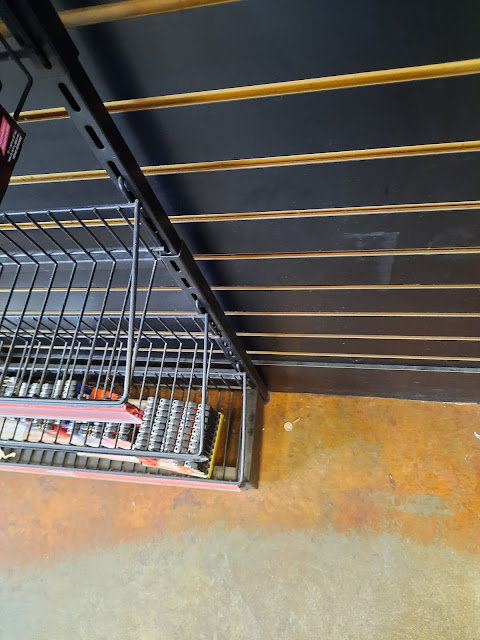 This one went into my shirt pocket, since a penny and a dime can coexist without switching identities, unlike two pennies. I can never check the dates until I get home to my magnifying glass. 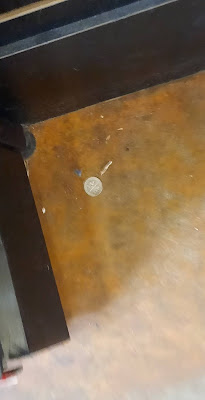 Of course I was satisfied with this one-day haul for the week. But Even Steven thought I deserved more! So on THURSDAY, June 25, over in Sis-Town, he had another penny waiting for me. 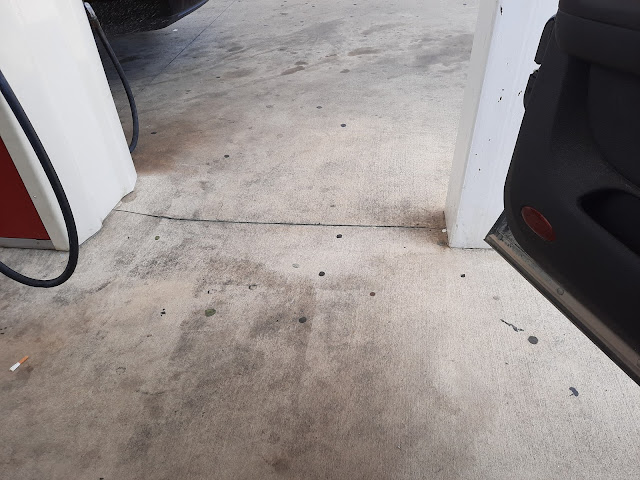 Heh, heh! Looks like Even Steven has a sense of humor! You might think that's a wide array of pennies for me to choose from. But no. There's only one, among the dots of tar and dirty chewed gum. 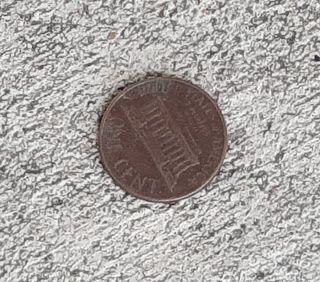 It was a face-down 1964. Good thing I chose that touchy-handled pump #4, which I usually avoid. This time, I was paid a PENNY to squeeze the handle the whole time, since the little lever always clicks off after just a couple gallons.