WooHoo! The week was off to a good start for Val's Future Pennyillionaire Fortune.

MONDAY, August 19, I scored a double! They were waiting for me at the Backroads Caseys. I hadn't been there for several days. I consider this event as Casey's giving their two cents on my return. 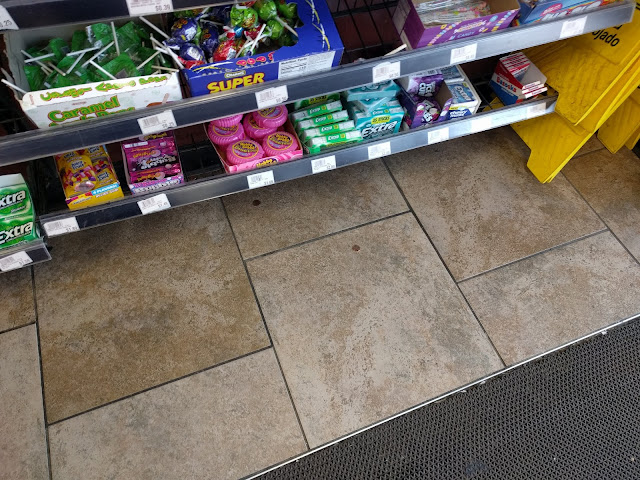 The front penny was a face down 2019, and the bashful one under the Hubba Bubba was a heads-up 1988. It took some toe-fishing to drag that one out. 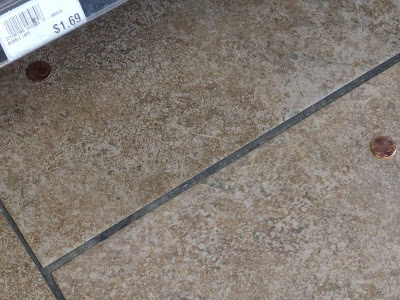 From there, I hustled over to Orb K before the stroke of noon, because several factories let out for lunch then, and those folks are in a hurry to get their convenient lunch.

Orb K made it a triple, with a treat for me right inside the door, on the floor mat. 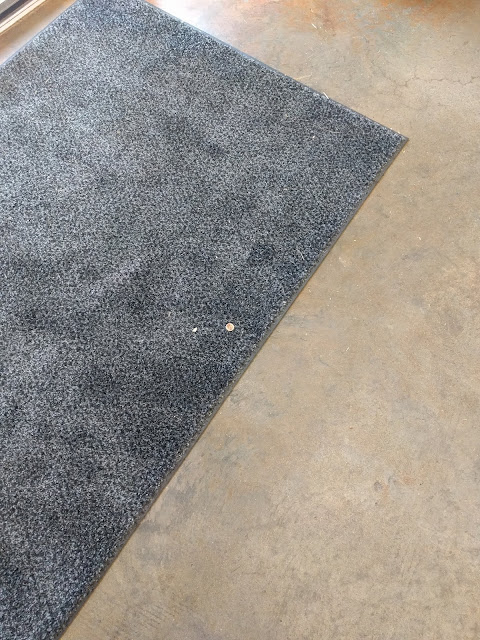 I stepped across the portal, and turned back to get a photo. Can't have people needing to leapfrog over me as they enter in a rush. It was a 2012, heads up. 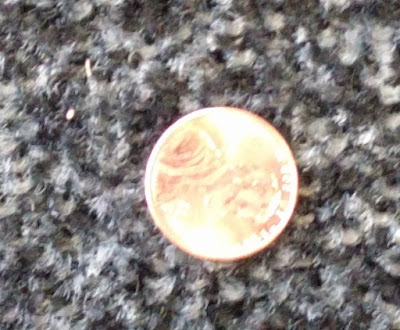 FRIDAY, August 23, the skies opened and a virtual deluge of good fortune rained upon Val. You won't believe this (joeh might), but at 11:11 I parked T-Hoe at gas pump #2 at the Sis-Town Casey's. I know it was 11:11, because my cell phone was ringing its fool ringtone off as I pulled up to the pump. I picked it up to see a scam caller, and noticed the time. I blocked that ne'er-do-well, and gathered up my cash for gas and scratchers. I slid down over the running board, closed the door, clicked the lock, and stepped back to the pump. Well lookie here! Just for me! Right between T-Hoe's gas cap and the pump, where I couldn't miss it. 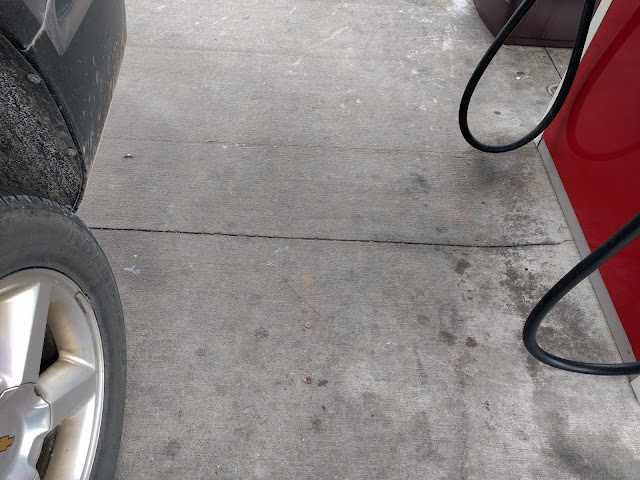 Did YOU miss it? In the middle, at the bottom of that yellowish stripe, above the two small grease spots. A face-down 1999. 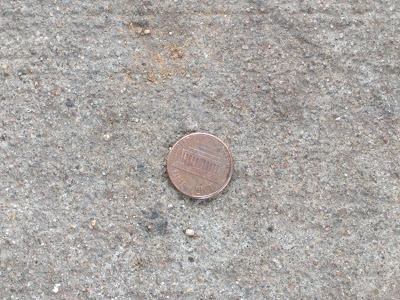 I dropped it in my shirt pocket and headed inside. They've just done a remodel. It was my first time to see the new counter. I thought there were some pieces of trim on the floor that hadn't been swept. 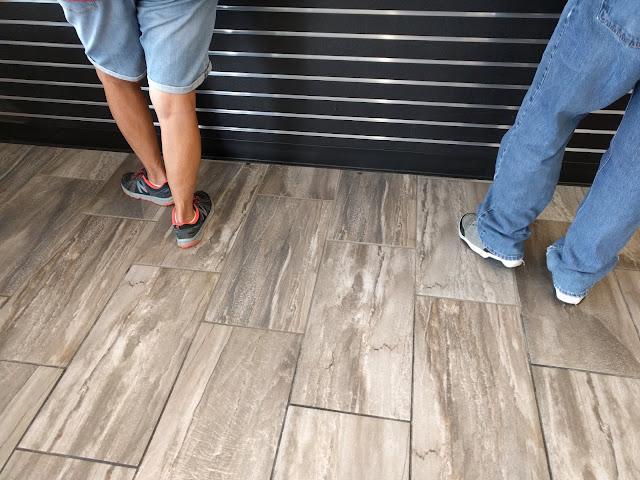 The more I squinted, the more I thought one might be a penny. When it was my turn, I saw that THEY BOTH WERE COINS! 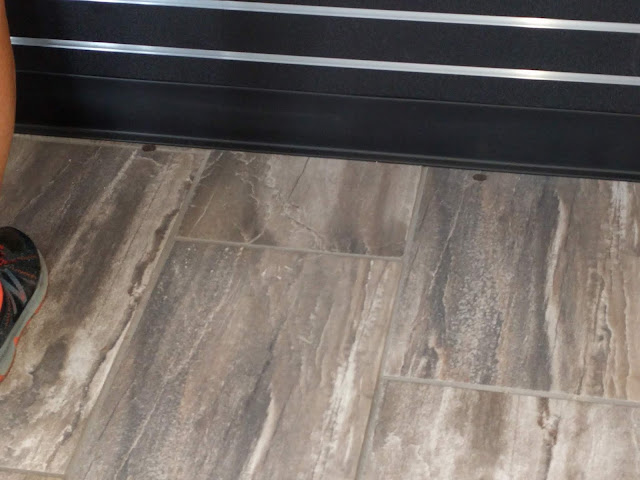 That lady wasn't wanting to gather up her candy bar too quickly. This is as much of a closeup as I could get, because it took me my whole transaction to scrape that 1983 penny on the left, and the 2014 dime on the right (both heads up) out where I could nab them without tipping over.

After my banking (not shorted any money, but still don't have my twenty back from last week), I headed to Backroads, where I parked at my usual unmarked spot at Casey's. 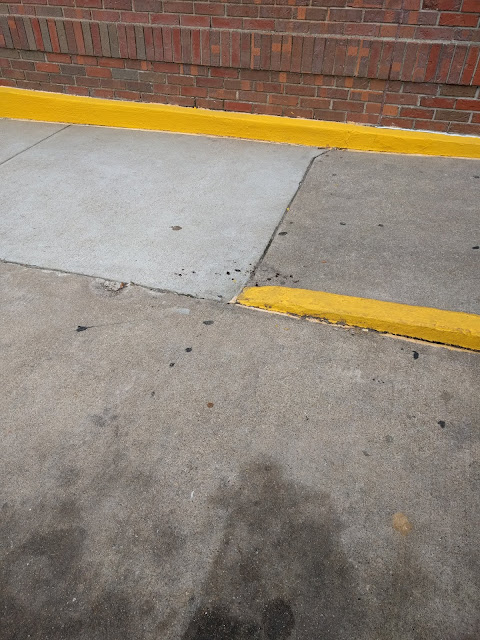 Welp! The Universe was still showering me with good fortune. In my path to the uncurbed part of the sidewalk was another penny! Kind of camouflaged, but it makes the end of an "L" with those little grease spots by the yellow curb. 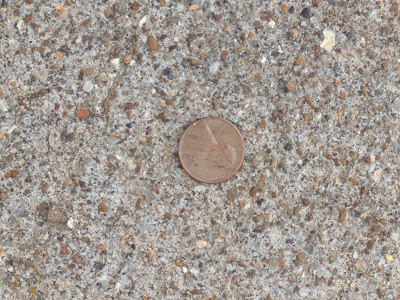 It was a heads-up 1970. You'd think finding four coins within an hour would be good enough for anyone. But you'd be mistaken. Just inside the door was my 5TH COIN of the day! 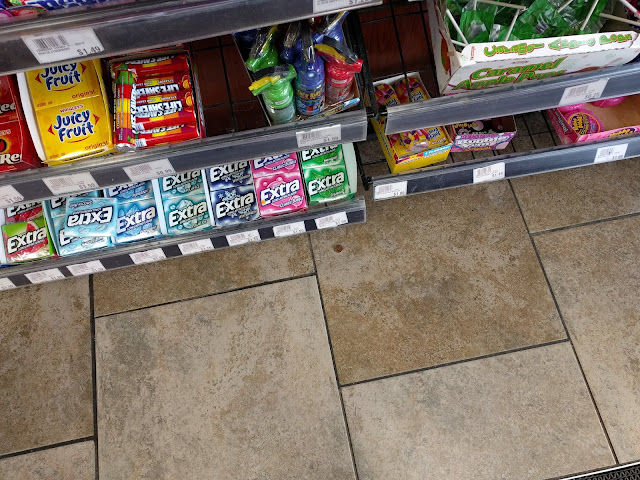 This 2019 was also heads-up, and very close to the area where I found its kin on Monday. 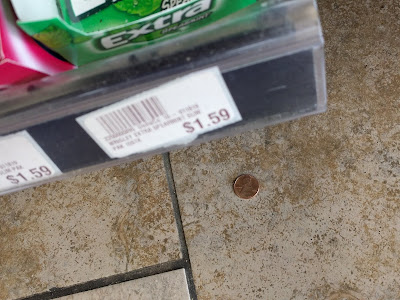 SHEESH! It took me longer to write this and post the pictures than it did to FIND them!