He Managed to Capture the Mysterious One-Armed Chair...

Because I'm sure normal folks can never get enough of Hick's Goodwill bargains, I am reprising yesterday's post to fill you in on the rest of the story.

Genius liked this painting, so he paid his part of the $7 the haul cost them, and whisked it away to his dorm room for safekeeping. Because we all know an oil painting ain't safe in a house full of Hicks. Much better to let it take its chances in a suite shared by 4 boy-men who will appreciate it properly. 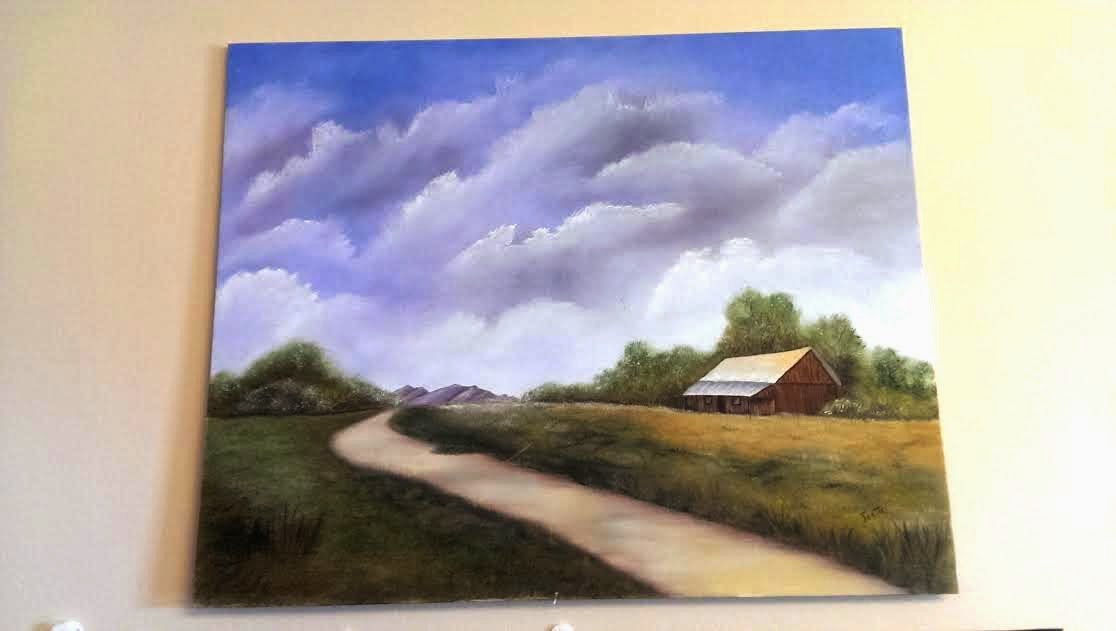 The child safe that has a combination but doesn't lock was returned to the homestead for proper documentation. Hick LOVES for his junk to be featured on my blog. His GOODWILL junk, people. Stop tittering. I'm not talking about that junk housed by his tighty-whities. Though he would probably enjoy that junk being featured as well. Hick has no shame. And no sense of reality. 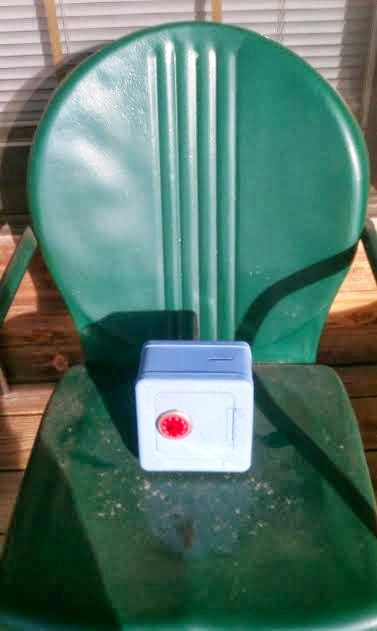 The child safe is now locked. Only not really. Because any turn will open it. So nice, I showed it twice. 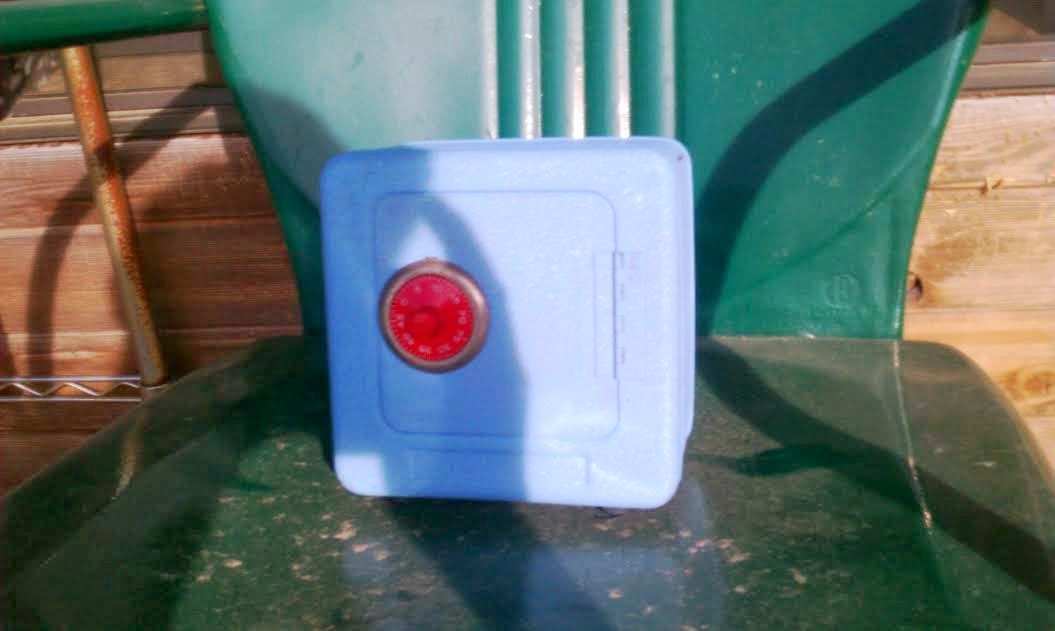 As you can see, our ample butts have not been plopped in those porch chairs all winter. Porch chairs, which, of course, were not bought retail or wholesale, but picked up from my grandma's estate auction.

And now, the star of the show, the mysterious one-armed chair only used twice by a teenage boy in Backroads, USA. It's not like the boy needs that absent limb. He's left-handed, you know. So why would his left arm need to rest like a lazy lay-about right arm? The back of the chair is mesh, and Genius can lean back like a quasi-recliner. I don't know if the chair is meant to do that on purpose, but Genius says it's comfy. 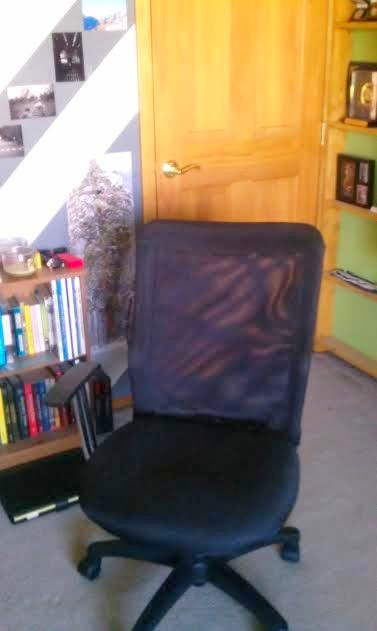 We had to move it away from his built-in desk lovingly crafted by his father, because its position in front of his double window caused a glare on the phone camera. And seriously, that green wall behind his built-in trophy shelves actually DOES go with his monochromatic gray stripe theme on the other two walls. That's because his sheets are that same chartreuse hue. Genius is much more artsy than the rest of us. Just don't choose him for your team in a Pictionary tournament, because his strength lies in photography, not pencil sketches. In fact, his walls are covered with more photos (snapped by him) than the backyard shed walls of Russell Crowe as John Nash in A Beautiful Mind.

Now, if you'll excuse me, I must go break the news to Hick that there will be no cabbage juice in his future, for his new-found bargain gadget is not a cabbage juicer at all, but a less-exotic potato ricer. Maybe he'll hold interviews and hire one of you enlighteners to be his sidekick on his proposed television program, "One Man's Junk." Lookout, American Pickers.
Posted by Val at 7:07 PM